If you don’t know who you are right now, or where your life is heading, it’s a really great sign that you are here…

I’m a writer, combat veteran, coach, and dad based in Boston.

The human body and mind have always fascinated me. I’ve always wondered what it took to push past extreme points of discomfort, to dig deeper even when there seems like nothing is left. Rebellious as a kid, I decided to join the Marines to find out what it took to be the best.

Although joining the Marine Corps was one of the best decisions I’ve ever made, I soon realized you can never outrun your problems.

I had a great career, was talented, in peak physical condition, and climbed the ranks quickly. I had no intention of stopping and wanted to be the best, which led me to guard American Embassies, deploy to Iraq and Afghanistan, and work with some of the world’s most elite fighting forces.

Yet, despite being in peak physical strength and conquering some of life’s toughest challenges, I was empty inside.

Since leaving the Marine Corps, I’ve experienced more hardships than I could have ever imagined and found out that what you are truly made of can only be revealed at the moment you think you have nothing left. And I mean nothing.

For many of us, we might never understand what that moment is.

We are confronted with an ongoing series of tough transitions in life that have us battle between choices of safety and growth. Much of our lives, we cling to the familiarity of what we know rather than step into the unknown. And I get it, because I checked off all the checkmarks of life too. I had a great career, a beautiful wife, a daughter, a dog, and a house. It was my ordinary world, and I was happy there…until it took losing everything to accept my new call to action.

Last year, after an unexpected divorce, I attempted suicide.

It was the darkest pit of emotional hell I had ever seen, but one that forced me to seek and accept help for the first time in my life.

There was no room for pretending that I was hurt, and running from my problems was not going to work.

For the next year, I surrendered to the fact that just when I thought I had life all figured out, I knew nothing at all.

Indeed it was much a personal rebirth as a journey that entailed having uncomfortable conversations and stepping into the unknown.

I learned everything I could about the mind, body, and soul. I hired coaches, went on retreats, joined men’s groups, quit drinking ,went celibate, and started documenting my journey.

And when I started applying all of my pain and energy on how to create a better life for myself, I found passion and purpose bleeding from my soul.

Today I identify strongly with someone who is facing tough transitions in life. I understand your pain because I remember, but more than remember, I battle my demons everyday I wake up.

I now believe pain to be a calling.

I see and realize that we never get to choose the events that come our way or the sorrows that interrupt our life. But you can be experiencing a tough transition and look forward to some form of future. Even if you can’t identify or imagine it right now.

Our journey of life is anything but easy. It’s filled with happiness, heartbreak, death, and rock bottoms. The art of tough transitions is a culmination of my life experiences that I want to share with you.

Very few of us ever accept our call to action, and it’s time to trust yourself, trust your path, and embrace your new adventure. 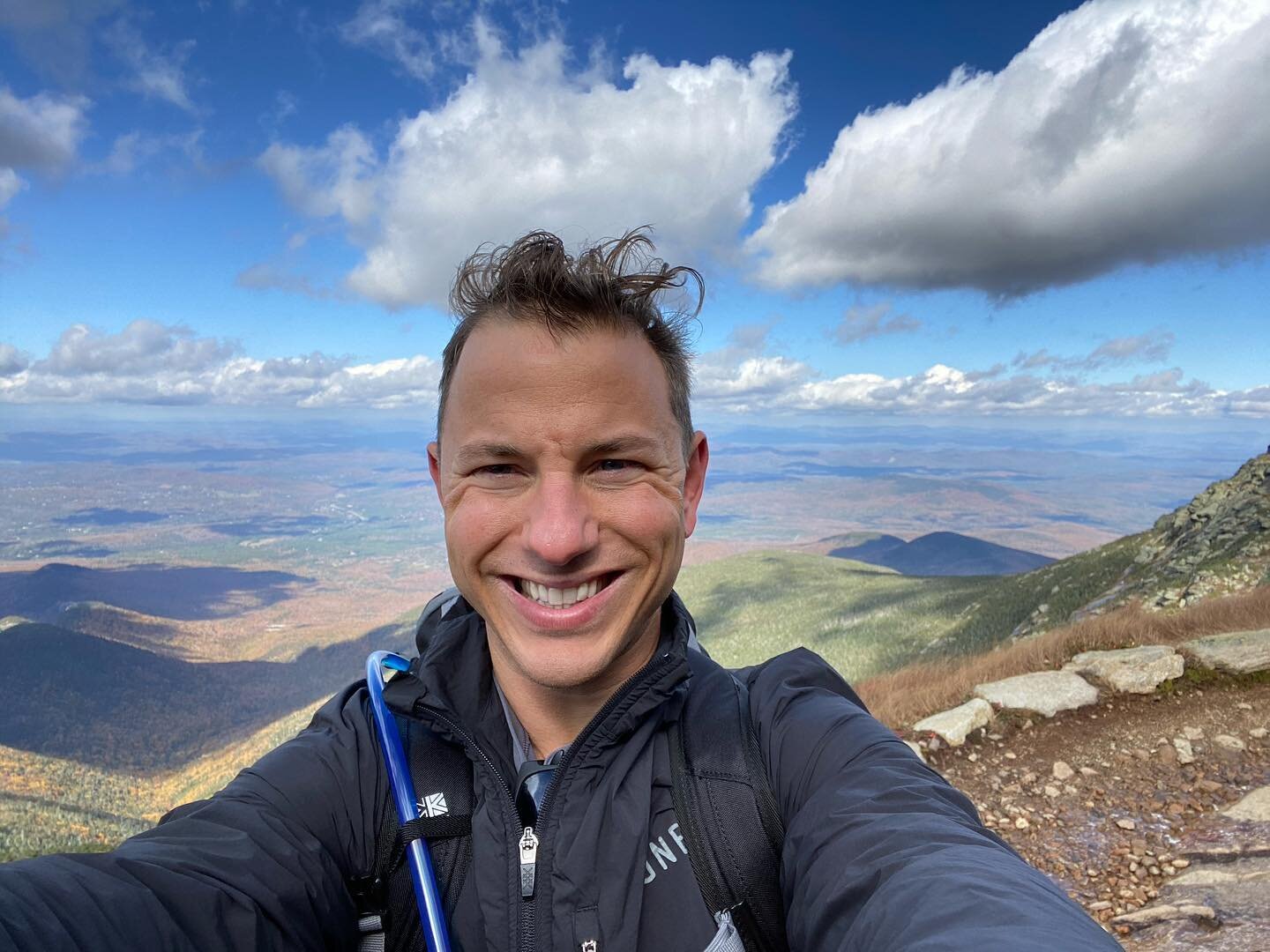 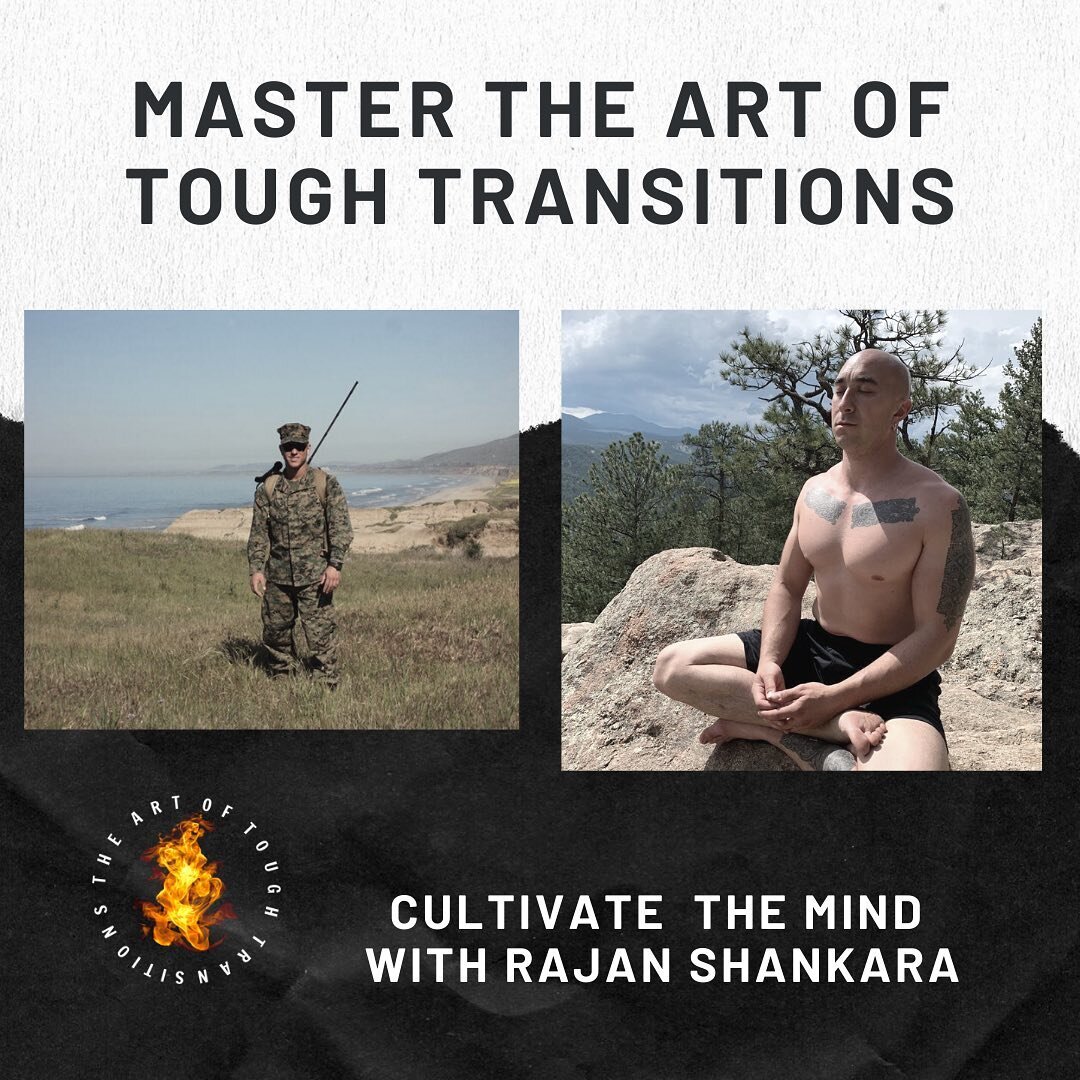 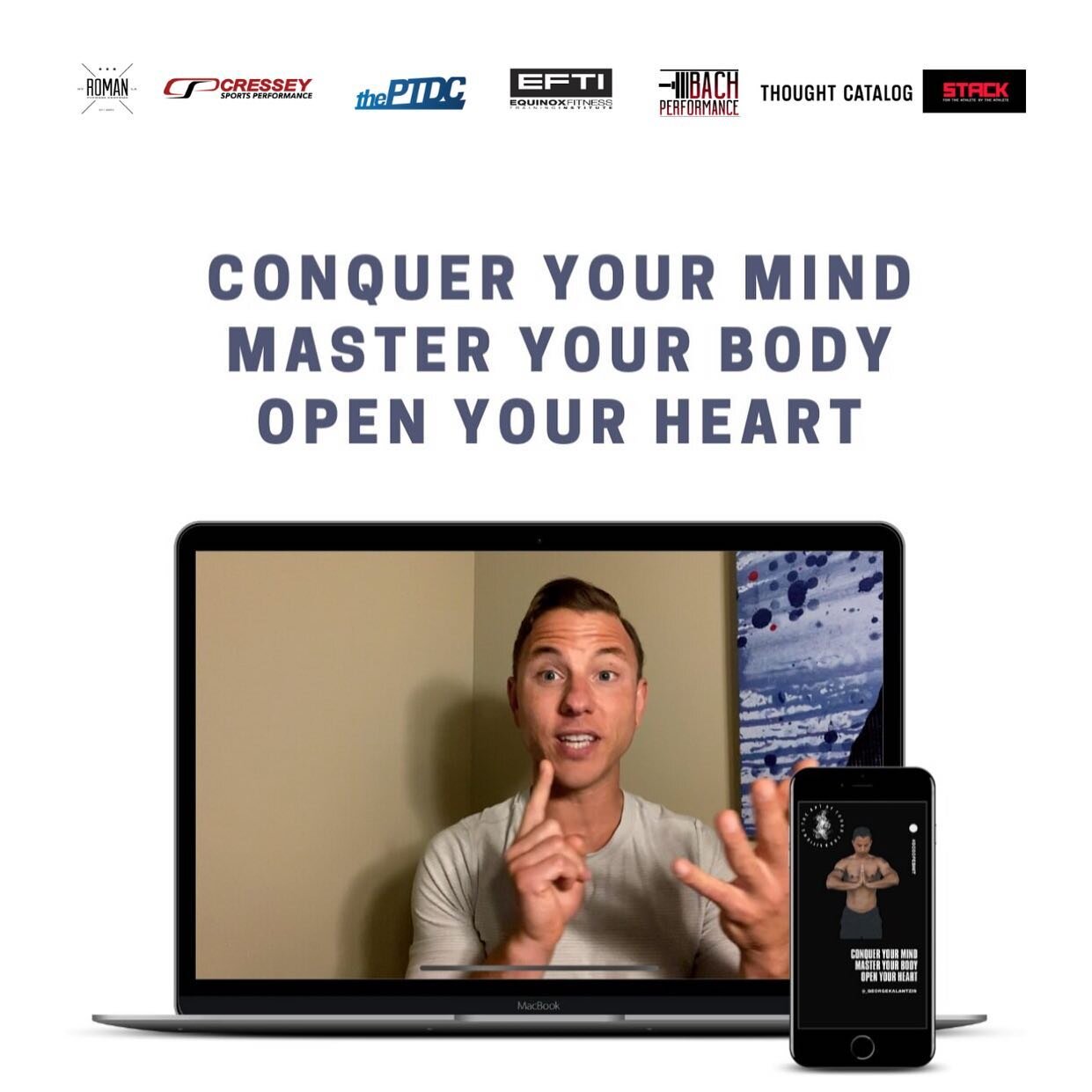 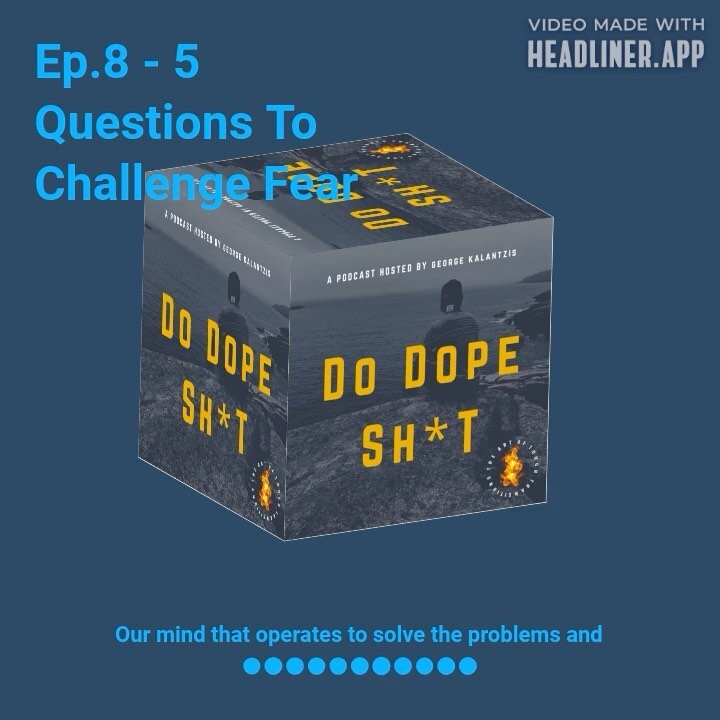